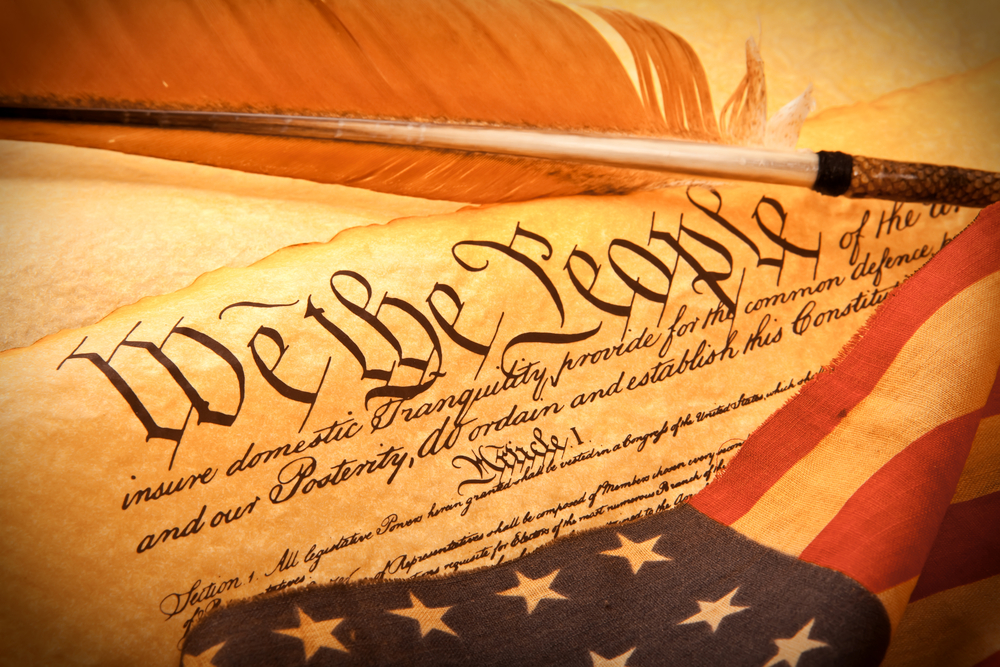 (Annie Black) – Some folks have expressed concern that I might “go native” and “drink the Kool-Aid” once I get to Carson City.  They worry I might abandon my fighting independence and become a wishy-washy “team player” like so many conservatives before me.

An understandable concern.  So let’s talk about it…

As an incoming freshman legislator, I won’t pretend to know everything that’ll be facing me as your new representative in the State Assembly next year.  Yes, I’ll make “rookie” mistakes.  But I’ll learn from them…and move forward.

Yes, there’s bound to be a learning curve.  But I’m a fast learner!

And I’ve already learned of several ways the “good ol’ boys” who control the political machine at the Legislature try to control “newbies” to the game.

Just so you (and they) know, I won’t be playing.  Consider the following as my own personal “Declaration of Independence” …

To paraphrase Patrick Swayze in Dirty Dancing, “Nobody puts Annie in a corner.”  LOL

There’s a general belief that freshmen should be seen, not heard.  To that end, pressure will be applied that I not speak with the media and clear all press releases and statements with Republican Assembly Caucus leadership in advance.

If taking a vow of silence is the price to pay for membership in the Republican Assembly Caucus, I won’t be joining.  I’ll just form my own Conservative Assembly Caucus instead – even if I’m the only member.

2.)  Another game they play is to try and persuade you that if you don’t get a bill passed – any bill, no matter how inconsequential – you’re a failure.

I’m not playing that game either.

To the best of my knowledge, freshman legislators are allowed to introduce up to five bills.  That’s not a lot.  So I’m going to be very thoughtful in deciding which bills to propose.  And they’ll be along the lines of the platform I shared with you during the campaign.

I will not be bullied, threatened, coerced or “bribed” into voting for a bad bill – especially any proposed tax hikes! – just to get one of my bills passed.

If that means the Democrat majority kills all of my bills, so be it.

And if some harpies in the media think that means “failure,” consider this quote from the late, great Sen. Barry Goldwater in his book, Conscience of a Conservative…

“I have little interest in streamlining government or in making it more efficient, for I mean to reduce its size. … My aim is not to pass laws, but to repeal them. It is not to inaugurate new programs, but to cancel old ones…  And if I should later be attacked for neglecting my constituents’ ‘interests,’ I shall reply that I was informed that their main interest is liberty and that in that cause I am doing the very best I can.”

3.)  And then there are the lobbyists.

Lobbyists play an important role in our governing system.  They possess levels of expertise far deeper and wider than us part-time citizen-legislators on a variety of issues.  And I’ll gladly pull from that wealth of knowledge in assessing bills and legislation.

But I won’t be “schmoozed” into voting for a bad bill with promises of donations to my re-election campaign, or threats to fund a future opponent.  You’re sending me to Carson City to represent YOU, not them.

If that means the special interests come after me in 2022 and make me a one-termer, so be it.

Unlike all too many politicians, I told you during the campaign exactly where I stand, exactly what I believe and exactly what I’ll do if elected to represent you.  And you delivered a resounding mandate, 61-39%, for that platform.

If that means a lot of 41-Annie votes next session…well, again, so be it.

During the campaign I made promises to you.  And I intend to keep them.  I won’t sell you out no matter how hard someone tries to twist my arm.

Yes, when appropriate I’ll try to be a “team player.”  But when push comes to shove, mine will always be an independent vote on your behalf.

OK, that’s my own personal declaration of independence.  It’s how I believe elected representatives should represent the citizens who elected them.  I hope you agree.

So how can you help?

There’s strength in numbers.  And the more people we can reach in the fastest, most cost-efficient way, the better.  That means emails and social media.

If you know of someone who may be interested in or should be receiving my AnnieGrams, please shoot me their email address or have them sign up directly via our website at ElectAnnieBlack.com.

You’ll receive breaking news, updates, briefings and invitations to attend special events, town halls and issue forums.  I promise not to overwhelm you.  But I won’t disappear on you now that the election is over either.

“We hold these truths to be self-evident, that all men are created equal, that they are endowed, by their Creator, with certain unalienable Rights, that among these are Life, Liberty, and the pursuit of Happiness.

“That to secure these rights, Governments are instituted among Men, deriving their just powers from the consent of the governed, That whenever any Form of Government becomes destructive of these ends, it is the Right of the People to alter or abolish it, and to institute new Government, laying its foundation on such principles, and organizing its powers in such form, as to them shall seem most likely to effect their Safety and Happiness.

“Prudence, indeed, will dictate that Governments long established should not be changed for light and transient causes; and accordingly all experience hath shewn, that mankind are more disposed to suffer, while evils are sufferable, than to right themselves by abolishing the forms to which they are accustomed.

“But when a long train of abuses and usurpations, pursuing invariably the same Object, evinces a design to reduce them under absolute Despotism, it is their right, it is their duty, to throw off such Government, and to provide new Guards for their future security.”

– Thomas Jefferson, The Declaration of Independence

Who Gets Spared the Budget Ax? All Depends on Your Definition of “Essential”