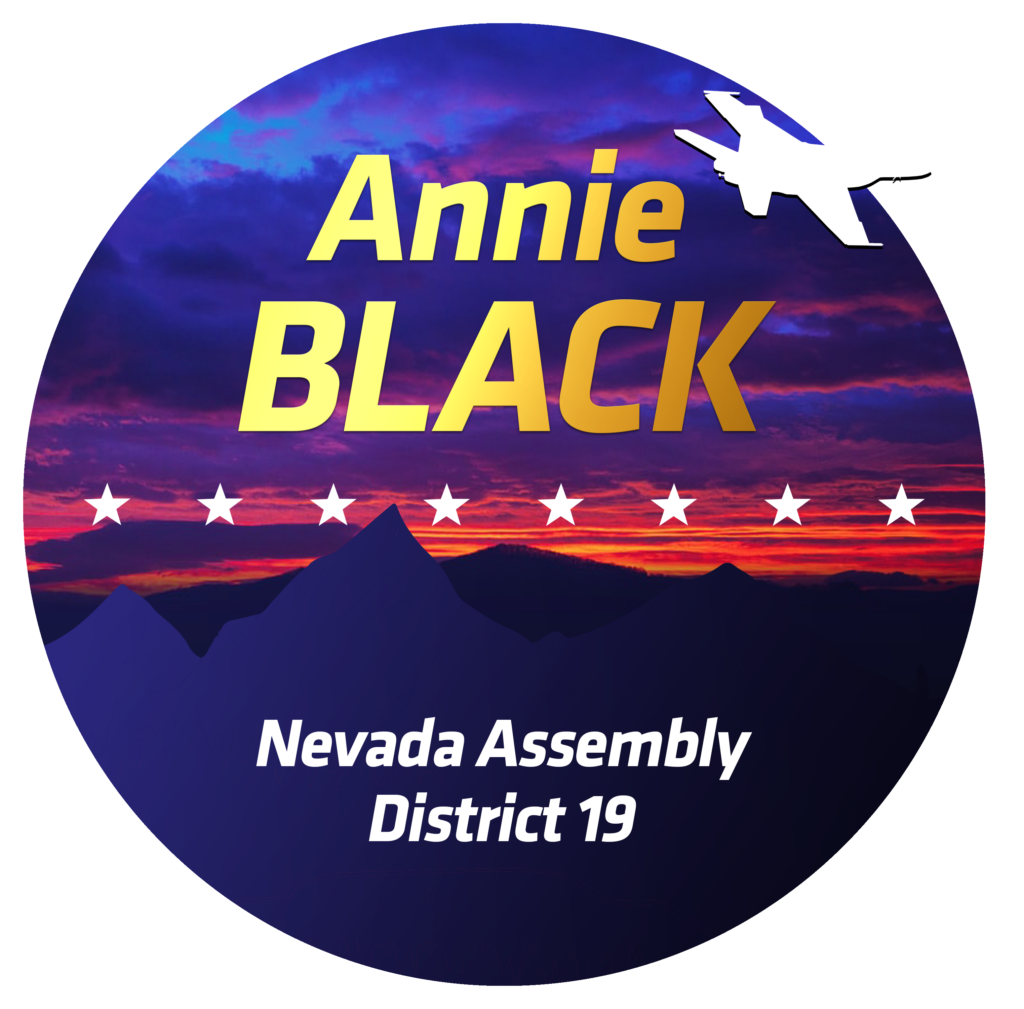 Where I Stand on Taxes Spending Rights Issues 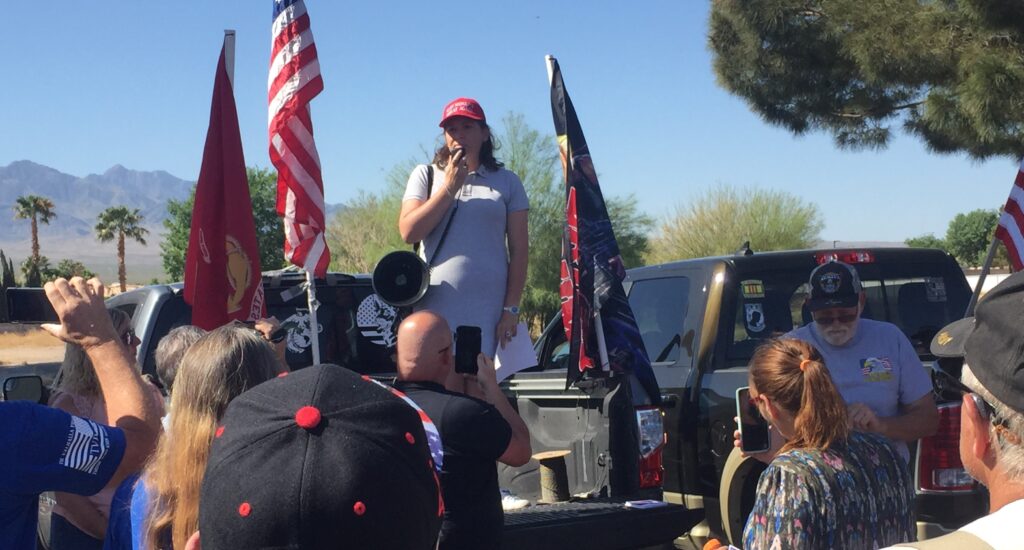 Nevadans hadn’t elected a Democrat governor since 1994 until Steve Sisolak was elected in 2018.  Now our state’s entire economy has been destroyed because of his decisions.  Lesson learned.

Shutting down our economy means there is now a HUGE hole in our state budget.  And it’ll be up to the Nevada Legislature to fix it.  So here’s “Black’s Blueprint: 7 Steps for Rebuilding Nevada”…

1.)  EMERGENCY POWERS LIMITATION ACT
It’s one thing to give the governor the power to declare a short-term emergency.  It’s another thing to give him an indefinite blank check – like what we’ve experienced during the COVID-19 shutdown. The Legislature needs to pass a bill that limits the scope and length of time any governor can wield “emergency powers” – including the suspension of constitutional rights – without seeking the approval of the elected members of the Legislature. A 30-day limit seems reasonable; 15 days would be better.  Either way, we should never again be in a position where one person has unilateral, unrestrained, indefinite authoritarian control over our lives and livelihoods.

2.)  CUT TAXES
Nevada’s families and businesses have been crushed by the #SisolakShutdown.  To rebuild we must let taxpayers keep more money in their pockets to pull themselves out of the abyss. That includes… Every tax cut is more money in your pocket and less money in the government’s – exactly as it should be to rebuild our economy!

3.)  CUT SPENDING
Gov. Sisolak has *said* he won’t raise taxes to fill the budget hole.  But you’ve heard that sort of thing before.  And he’s already started back-tracking. Of course, even if he did want to raise taxes, who would he raise them on?  You don’t have any money.  Businesses don’t have any money.  And you can’t get blood from a stone. Which means the only way to balance the budget is to cut spending.  It’s no longer enough for the government to do more with less.  It’s going to have to do less with less.

The state’s biggest expense is employee salaries and benefits. So like Willy Sutton – who said he robbed banks because that’s where the money was – we’re going to have to lay off some workers, while others will have to take pay cuts.

And Gov. Sisolak himself has already set the precedent for determining how to do this.

Just as the governor separated our jobs and businesses into “essential” and “non-essential,” all government departments, programs and personnel must be separated into “critical” and “non-critical.” If “non-critical,” it needs to go on the chopping block.

4.)  AMBULANCE-CHASER PROTECTION
Many businesses are already on the verge of bankruptcy – if they haven’t gone under already.  The LAST thing they need to worry about are frivolous COVID-19 lawsuits from greedy trial lawyers. We need a bill – similar to legislation currently being considered in Congress – to protect responsible Nevada business owners from lawsuit abuse tied to the coronavirus crisis.

5.)  OCCUPATIONAL LICENSE REPEALS
It’s one thing to require that doctors, lawyers, building contractors and electricians obtain an occupational license to protect the public. It’s another thing altogether to require that hairdressers, barbers, cosmetologists and interior decorators get one. If your occupation doesn’t pose a serious danger to the public, you shouldn’t be required to get a government permission slip to provide for yourself and your family.

6.)  HOMESCHOOLING PROMOTION & SUPPORT
Thanks to the #SisolakShutdown, we’re all homeschoolers now! A recent USA Today survey found that even if schools reopen this fall, 60% of parents would likely continue homeschooling, with 30% saying they would “very likely” continue homeschooling. And every homeschooled student means less money taxpayers have to fork over to educate them in a government school. So we should pass legislation that not only ENCOURAGES homeschooling, but provides parents with assistance and other resources to make this a viable option for more families.

7.)  TAXPAYER BILL OF RIGHTS
Nevada WILL recover.  You can’t keep us down. But just like after the Great Recession of 2008, when the economy gets better politicians will start spending money recklessly again. They can’t help it.  It’s what they do. So I propose a Taxpayer Bill of Rights – similar to the TABOR law in Colorado and along the same lines as former State Sen. Bob Beers’ “Tax and Spend Control” initiative. Such a bill would limit budget increases – like the three billion-dollar budget hikes Mr. Edwards voted for – to the combined rate of inflation plus population growth, unless approved by a vote of the people. It’s not enough to just *say* government should live within its means.  There ought to be a law! These 7 proposals would restrict the size, scope and COST of government, put more money back in your pocket and allow you more freedom over your own life and livelihood. That said, there are still a lot of issues the Legislature needs to deal with aside from those related to COVID-19.  Here are my “Where I Stand” positions on a number of them… Want to know my position on other issues?  Shoot an email to: annie@electannieblack.com or give me a call on my cell phone at (702) 872-2222.

August 20, 2021 No Comments
Read More »
AnnieGrams
AnnieTV
In The News 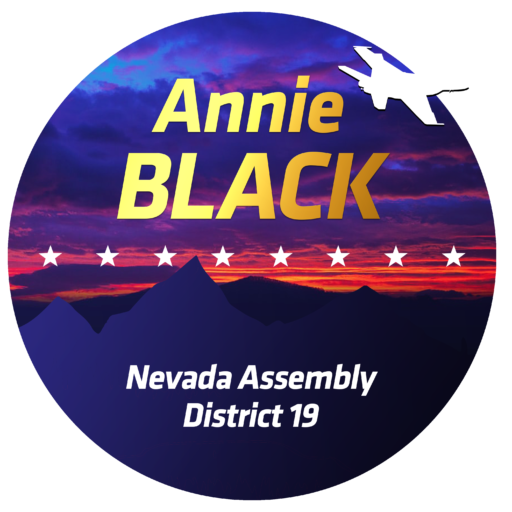