(Annie Black) – The Las Vegas Sun is the most liberal newspaper in Nevada.  How left-wing are they?  Well, today they published an editorial defending…Antifa!

Antifa is the violent street movement, specializing in assaults and property damage, that President Trump just designated as a terrorist organization.  Amazingly, the Sun proclaimed this morning that “Antifa traditionally does not start violence.”

That’s not what Gabriel Nadales, a former Antifa member, wrote last December in a column published by The Hill in Washington, DC…

“Antifa wants to destroy our democratic republic and establish an authoritarian regime where dissent is crushed and beaten into submission. … Antifa then has two goals: Destroy political opposition, and silence dissenters.”

Well, guess who the Las Vegas Sun has endorsed for Assembly District 19?

The ONLY “Republican” to land the paper’s seal of approval.  ‘Nuff said.

On the other hand…

Yesterday, I’m proud to say, I earned the endorsement of the Mesquite Police Officers Association (MPOA).  Their letter of support included the following…

“Annie’s years of service and action has made her both a pillar and leader in our community.  Annie is also a devoted mother, believes strongly in family values and plays an active role in the lives of her children.  Throughout her life Annie Black has been on the forefront of improving her community.

“As she seeks office to represent us in Nevada Assembly District 19, we are confident she will continue in her goal to make Mesquite, Clark County, and all of Nevada a better place to live.  For the qualities mentioned, plus many more, the MPOA offers our support by endorsing the candidacy of Annie Black for the Nevada State Assembly.”

If you want to continue to be represented in Carson City by a tax-hiking, big-government, go-along-to-get-along, squishy Republican – vote for the Las Vegas Sun’s candidate.

But if you’d like to upgrade to a conservative “Trump Republican” who signed the Taxpayer Protection Pledge and isn’t afraid to fight for you, I ask for your vote. 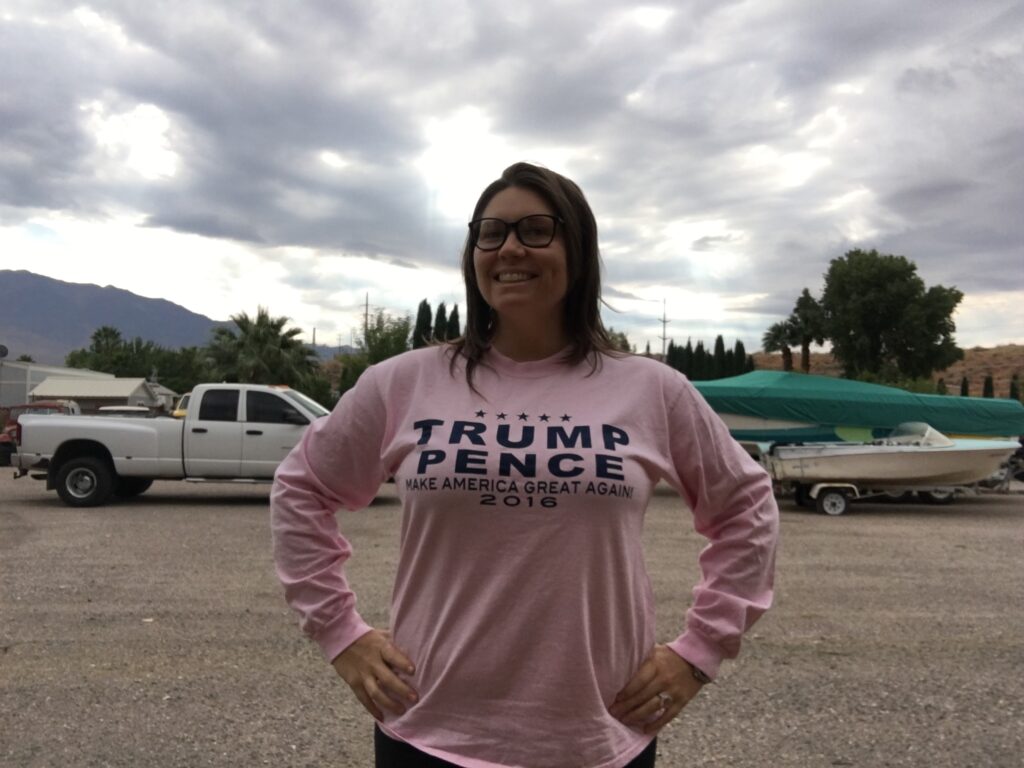 Floating Around in the Cesspool

CRITICAL BATTLE: Whose Side are You On?

Uh-oh, Now I Done Gone and Did It!

WOW, What a Ride! Here’s What’s Next…