Death to the Death Penalty in Nevada?  Where Do You Stand?

(Annie Black) – Social justice warriors are back in Carson City this year attempting to abolish capital punishment in Nevada.

The bleeding hearts over at Battle Born Progress support the bills and have hopped up on their self-righteous moral high horse, calling capital punishment an “outdated, unjust practice.”

In a letter-to-the-editor published today by the Las Vegas Sun, social justice warrior Katie Durante claims: “There is little to no evidence that the death penalty serves as a deterrent.”

Ridiculous.  Every single murderer who has been executed has been permanently deterred from ever killing anyone again.

On the other hand, murderers sentenced to life in prison continue to have the ability to take innocent lives…and have done so.  In fact, the Associated Press reported just last month that…

“An Indiana inmate convicted of a 2002 triple murder fatally stabbed one corrections officer and seriously injured another at the maximum-security prison where he’s serving a 130-year sentence.”

Lt. Lasco – who came to the aid of another guard who was being attacked and stabbed multiple times by Campbell – was a U.S. Navy veteran who will never come home again to his wife, his two children, his three step-children and his nine grandchildren.

According to his obituary, Lt. Lasco “was a gregarious individual who loved music, and was an active supporter of the Special Olympics, taking the Polar Plunge to raise money and awareness.”

And we’re supposed to weep over Tymetri Campbell?  I don’t think so.

Had Campbell been given the death sentence instead of a prison sentence, Lt. Lasco would be alive today.

Ms. Durante, naturally, also plays the race card, referring to the death penalty as a “racially disparate relic of lynching.”  She maintains that 40% of death row inmates are black while more than 75% of murder victims are white.

Sorry, but if you take an innocent life you should lose your guilty life regardless of the race of the killer or the victims.  Don’t want to be executed?  Simple.  Don’t commit murder!

Now here’s an inconvenient truth:  Since 1976, twelve people have had their death sentences carried out.  Only one was black, one was Hispanic, one was Asian and NINE were white.

You could look it up.

Ms. Durante and her fellow “Killer Coddlers” also trot out the cost argument, saying it costs taxpayers more to house death row inmates than life-in-prison-inmates.  But there’s a reason for that…

We’re not promptly carrying out the death sentences handed down by JURIES and affirmed by judges on appeal.

If we’re going to have the death penalty for the worst-of-the-worst murderers who take innocent lives – permanently destroying the lives of the victim’s families – then we need to use it.

Once carried out, the taxpayer expense for feeding, clothing, housing and providing medical care for the murderer drops to ZERO.

The answer to the taxpayer expense argument isn’t to eliminate capital punishment, but to eliminate the roadblocks that allow guilty murderers to abuse the system and string out the process for decades.

I know this is an emotional issue.  What do you think?  I want to hear from you.  Shoot an email on this, or any other issue, to: Annie.Black@asm.state.nv.us

On Thursday evening, the new Virgin Hotel in Las Vegas had its grand opening, putting some 2,000 Nevadans back to work.  Wonderful news! 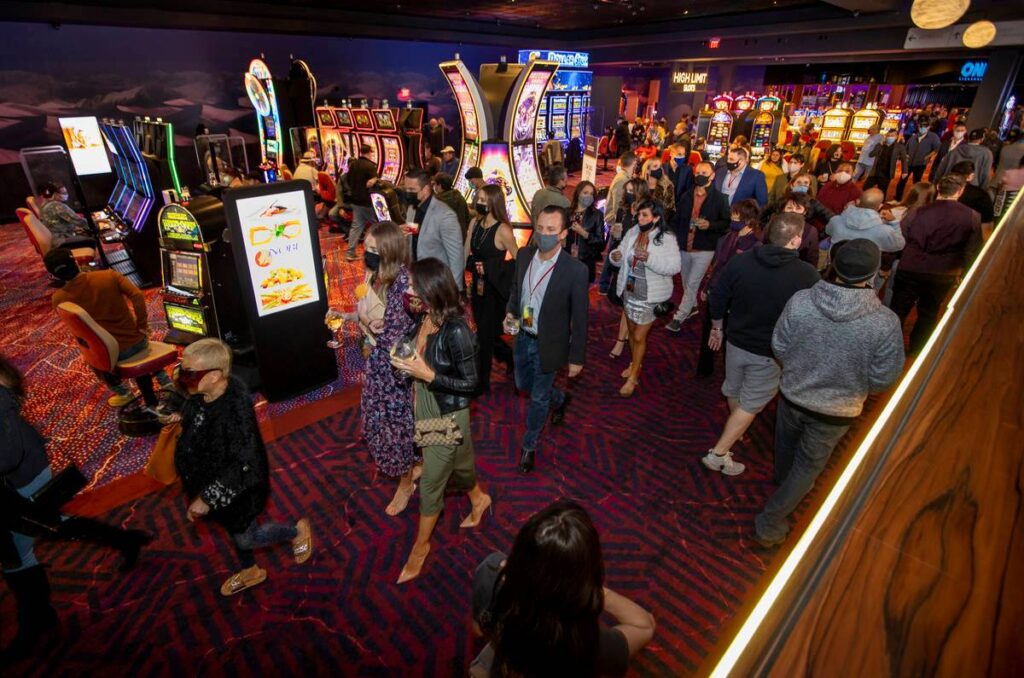 Unfortunately, Democrats in Carson City continue to keep the doors to the Nevada Legislature locked to the public.  That’s wrong.  If you agree, please sign my “Open the Building” online petition by clicking the link below…

Alyssa’s Story: What Javier Righetti Did to Get on Death Row

Consider This Insanity, Compounded by Absurdity…

Here’s What YOU Have Said on the Assisted Suicide Bill

Asking for Your Advice on a REALLY Tough Issue

A Special Message of Apology to My “Adopted” Constituents